Ghana Music Awards - South Africa and Eastern Music Awards Nominee Kay Dizzle is a versatile Afrobeats artist based in Ghana. He grew up in Accra which has produced some of the country’s biggest names in music. Kay Dizzle has recorded and released many Street hit songs and has also written songs for various people including Wondaboy (Nigeria), Juliet Ibrahim (Ghana), Asantewaa (Ghana) etc.
Kay Dizzle's song 'Murder' gained him 2 nominations in the Ghana Music Awards - South Africa. His street hit Banku & Tilapia in 2013 also had over 300 remixes from various Ghanaian artists an artists from other African countries.
Kay Dizzle released his first EP titled 'FINDING ME' in 2017 which gained some great reviews on some major Ghanaian entertainment websites.
He has also featured on various songs and performed on the same stages with some of the heavyweights in the Ghanaian music industry including, Sarkodie, Dopenation, R2Bees, Castro, Samini, Joey B, Teephlow, D Black, and more.
Some of the major shows Kay Dizzle has performed: Ghana Party in the Park (London), Meet Me There (Milton Keynes), Chris Brown in Ghana (Accra), Ghana independence (London, Cardiff), Dansoman Homecoming Festival. 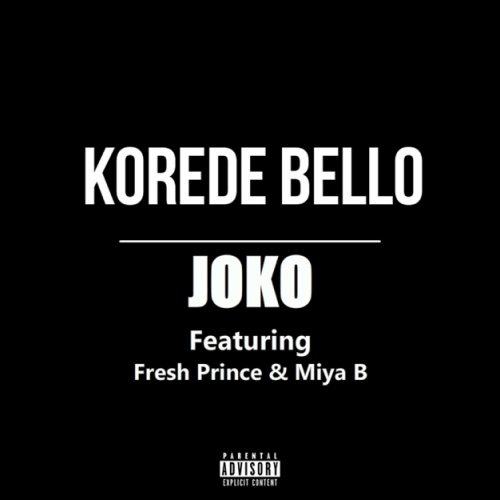 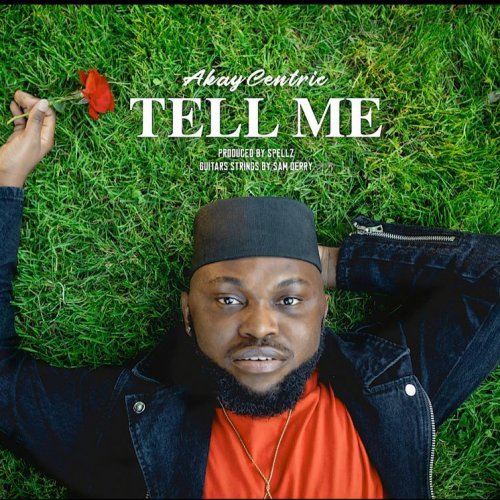 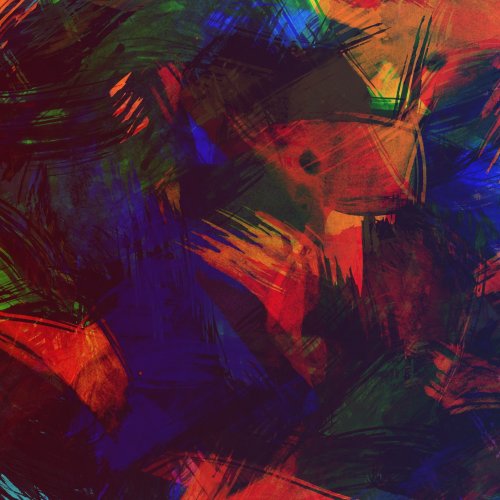 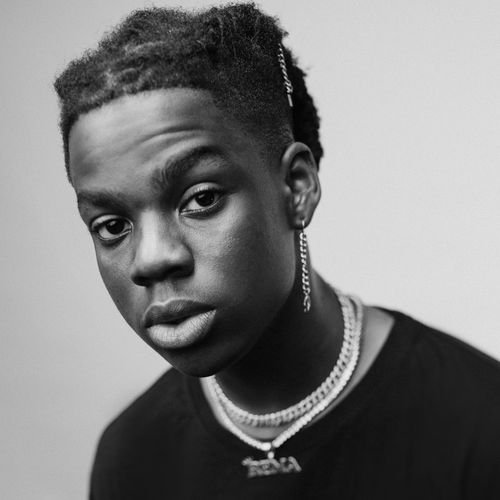 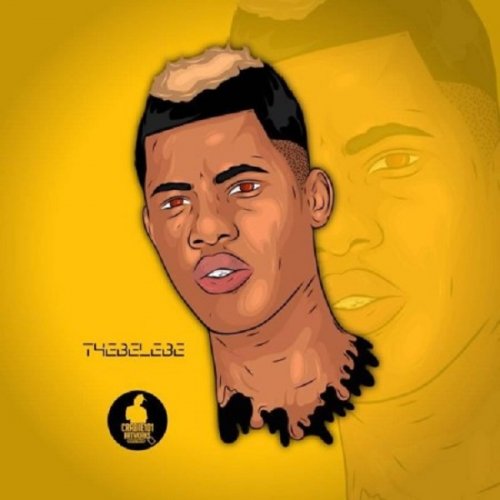 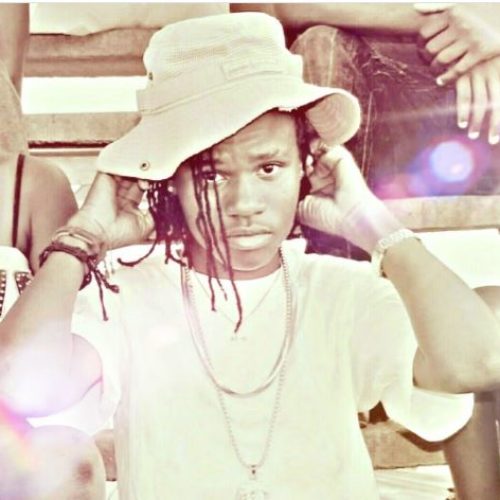