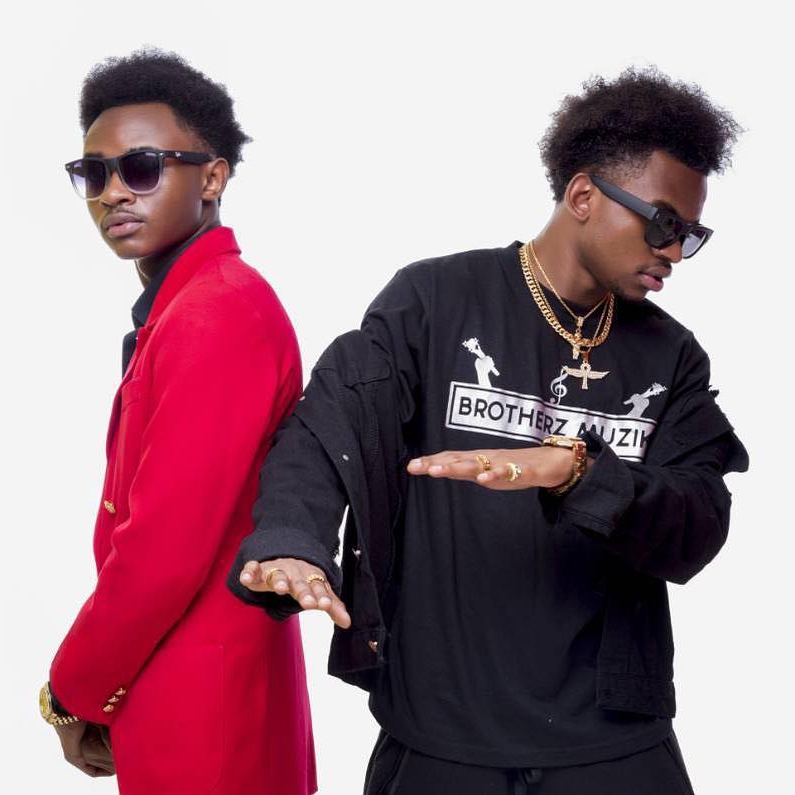 Brotherz Muzik are 2 blood brothers Gérard Chishugi and Gaston Chishugi, born in the DRCongo/Goma. Fell in love with music at a early age when their Dad was a leader of all choirs in Goma, he was a leader of Goma youth.
Their dad would be taking them to different places seeing choirs, bands, duos performing.
That's how they completely fell in love with music.
They decided to also join a church choir.
That was when they were in primary school.
When they got in secondary school, getting time for choir practice was no there.
It is when they started singing as a Duo.
Named Les Deux Frères ( The Two Brothers ).
At that time, different schools could start calling them for performances since they were also students.
Their Music career started becoming serious.
Some situation occurred to the family ( personal ) and they moved from DRCongo to Uganda.
Reaching Uganda, everything was new, getting to a new environment, meeting new people.
From a French country to an English country.
Everything was at zero.
Les Deux Frères ( The Two Brothers ) known no where.
They first joined a music band near the place they were staying called Ujamaa Family Music band.
In Ujamaa Family, they started calling Gérard and Gaston ( The Brotherz ).
Ujamaa Family band moved to Kenya, Gérard and Gaston remained in Uganda since they love the country too much.
In 2015, Brotherz Muzik started a Solo music career with their first song WANAJUA. 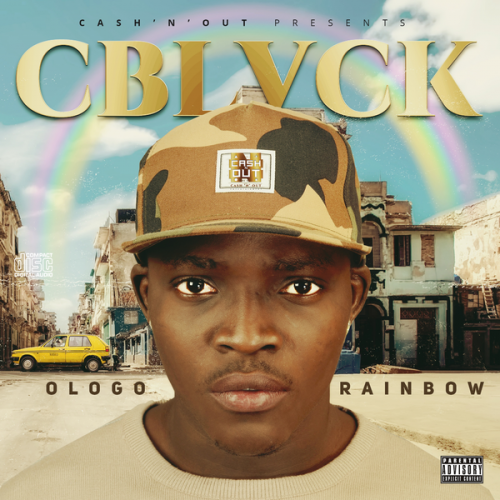 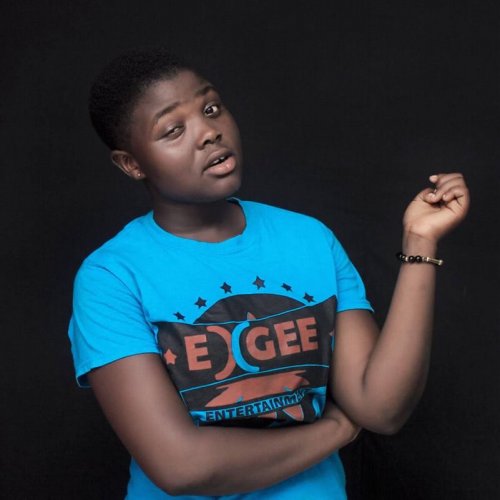 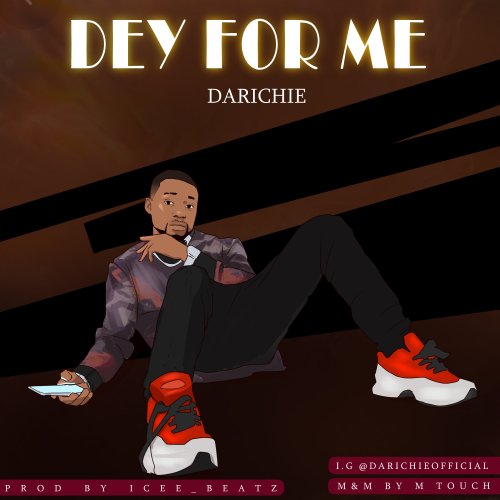 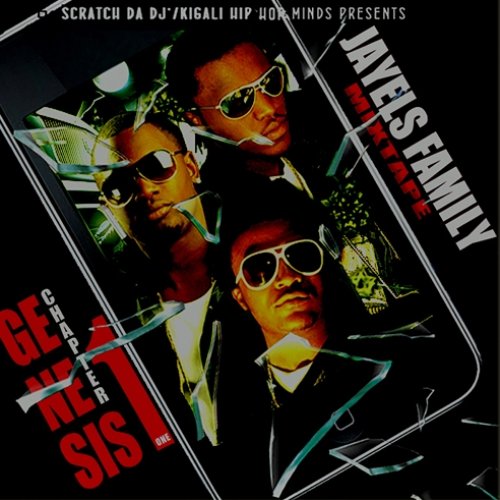 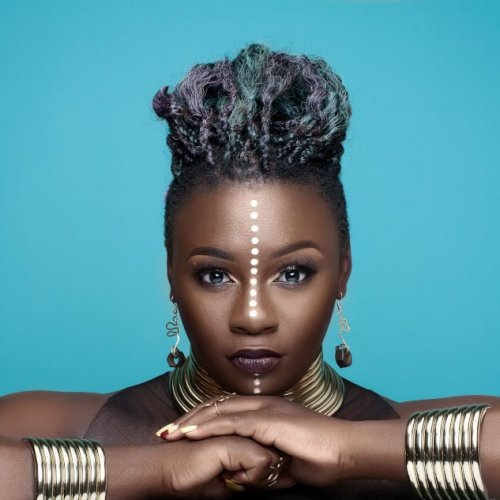 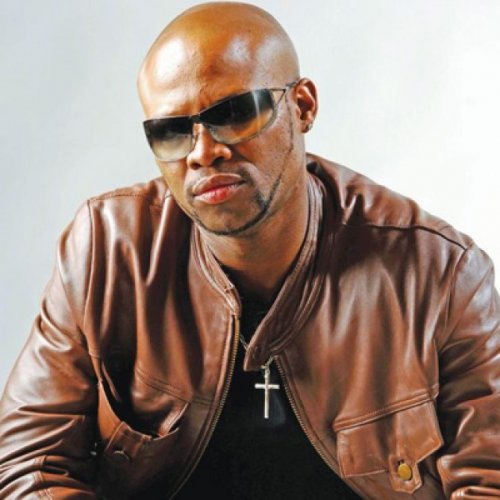