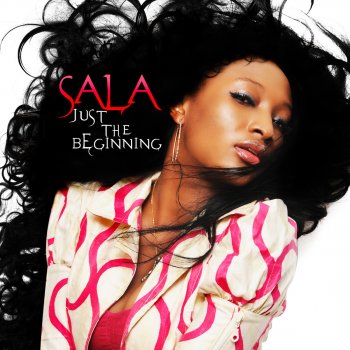 Like the star she was born to be, Sala real name Salamatu Yakubu grew up in Accra, Ghana, West Africa, where she had her basic education. This Singer, Actor, Model, and Songwriter first had her talents acknowledged while studying in Europe majoring in Arts.

On returning to Ghana she pursued music and signed to management giants Paradise Entertainment.The move was praised by critics as Paradise Entertainment Management are known for building their musicians into international brands and also has been credited for killing piracy in the Ghanaian Music industry. Quickly word began to circle in the media of a strong undiscovered talent with a sweet soulful voice and slick dance moves. There has been great response to the two tracks released from Sala's up and coming album. Backed with talent, class and beauty Sala is expected to break boundaries. 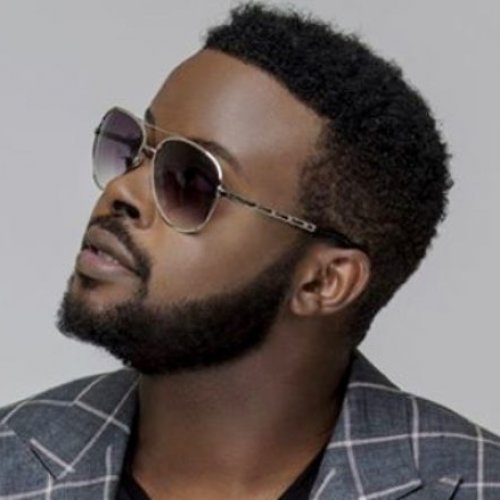 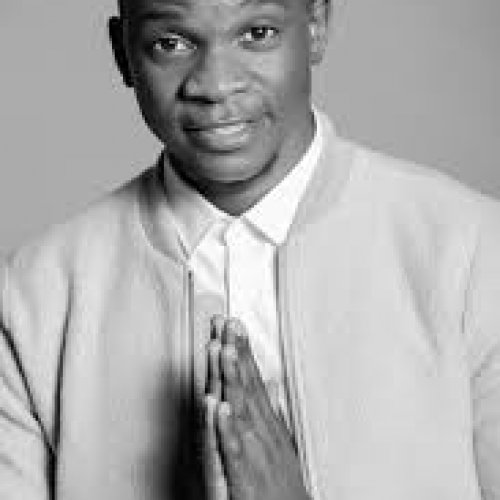 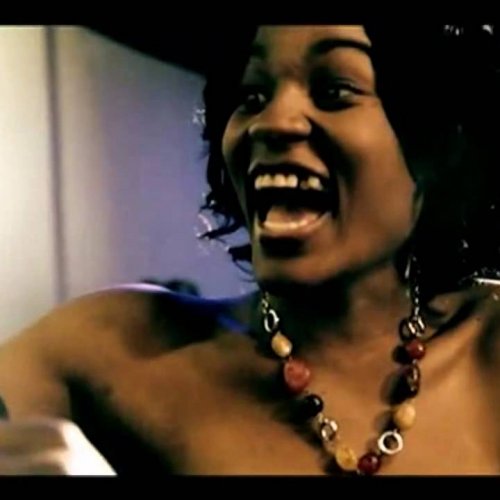 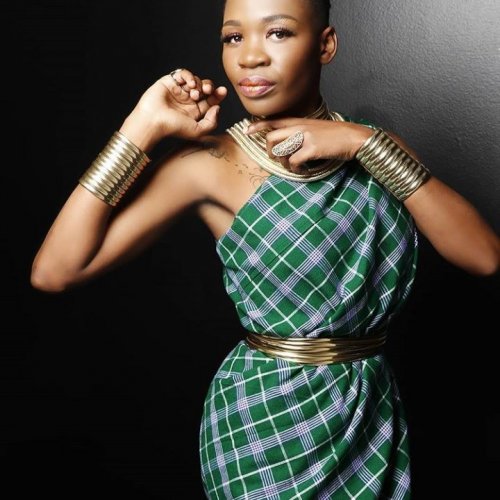