Giovanni Kiyingi is a Ugandan folk singer-songwriter and world music artist. He is known for his skills as a multi-instrumentalist who plays the local Ugandan fiddle (endingidi), akogo, adungu, guitar, harmonica, flute, djembe, calabash, congas, drums, and maracas, among others. He was one of the Ugandan artists chosen to welcome Pope Francis to Uganda at Kololo on 27 November 2015.

His skill as a multi-instrumentalist, vocalist, and performer have won him invitations to perform at major music festivals and co-operative events in Uganda and the rest of the world. He won an invitation to perform at a landmark yoga event in India dubbed "The unveiling of a 112 foot tall face of the Adiyogi Shiva– the source of yoga'".

He has performed at festivals such as the Bayimba International Festival, Pearl Rhythm Festival, the Milege World Music Festival, Santuri Safari Projects, the Kenyatta University Cultural Exchange, DOADOA, the Irimba Cultural Festival in Arusha, Tanzania, headlined at the Utam Festival – Kenya in 2015, Laba Festival of the Arts in 2016 the African Jazz Village, and the Sondeka Festival in Kenya.

He performed at the Blankets and Wine Festival in September 2016 at Lugogo alongside South Africa's Mafikizolo.

Giovanni performed with Ssewa Ssewa at 2017 World Music Day at the French school in Kampala, collaborating on each other's original songs. 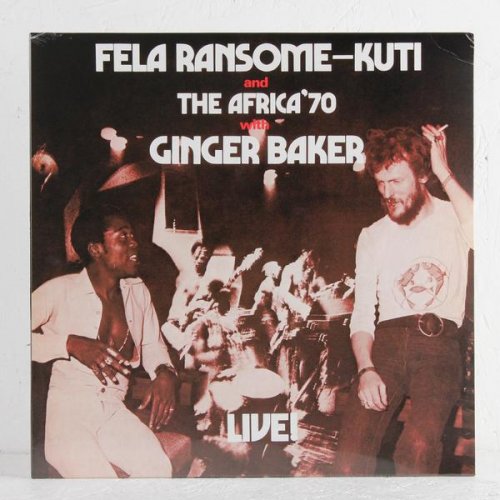 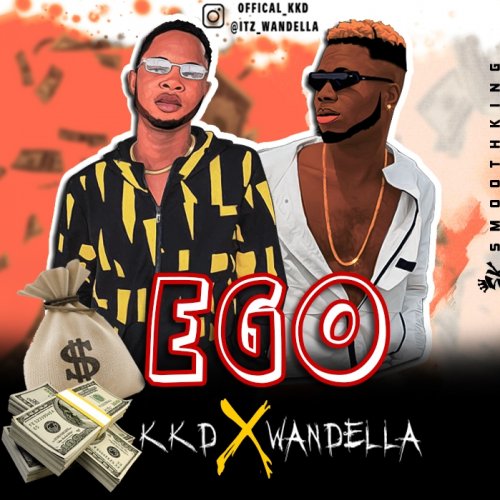 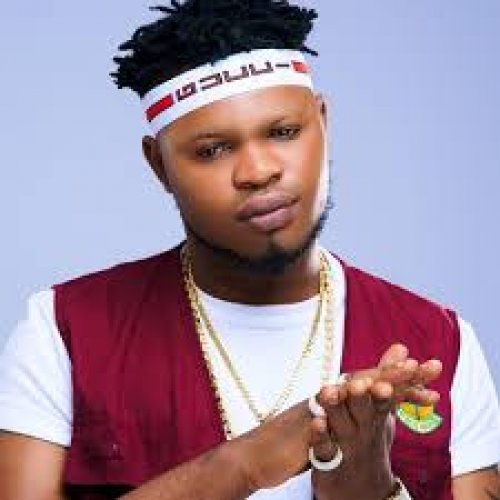 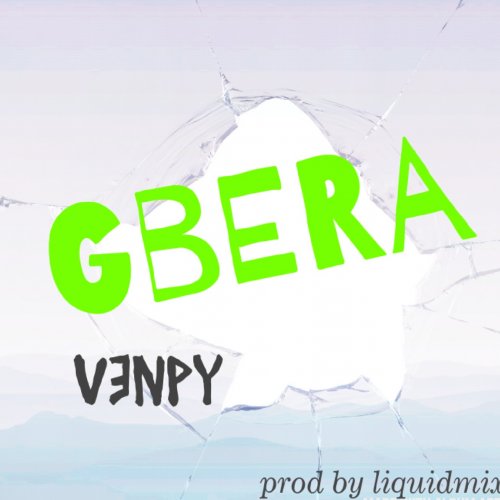 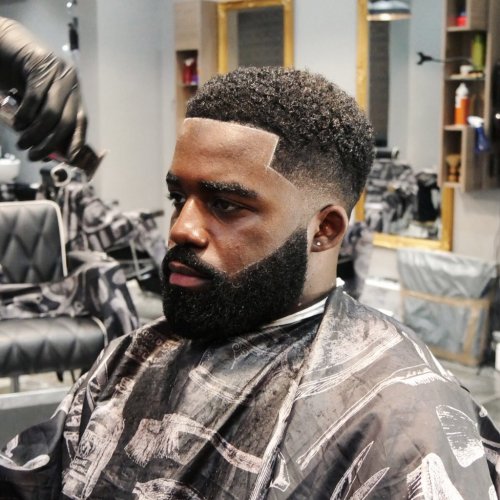