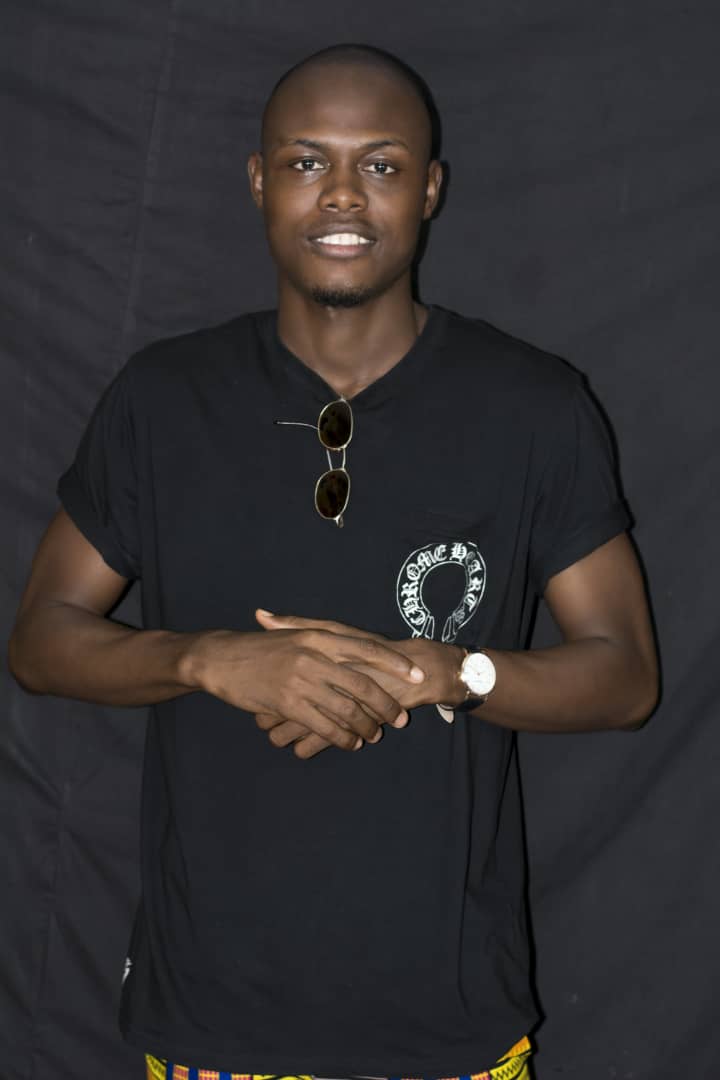 Osman Tarl (born 11 January 1996), better known by his stage name as Poise D Koolest, is an African Afro-Pop Rapper and songwriter. Born in Freetown, Sierra Leone. His father is off Senegal descent while his mother is of Sierra Leonean origin. Poise was a shy kid and was immensely attracted to music, basketball, and football. He listens to music more often, especially when he is sad or stress and this was the time when he got addicted and started dreaming to become a musician someday.

Poise releases his first single which he is most known for, “Wan Grain Call” produced by Mic Junho in 2017. He started rapping at an early age, having influenced by his close friends and relatives. He eventually mastered the process of music and began adding his vocals on beat alongside street performances. His first official performance was at Miata Conference on an album launching. Poise the Koolest highlight that performing alongside Feston which was one of the best experiences of his life.
Presently he is an artist of Team Poise Nation. He has his own style of rapping that makes him extra unique. He has been future by several artists in like of Amani, Buck to name but few. 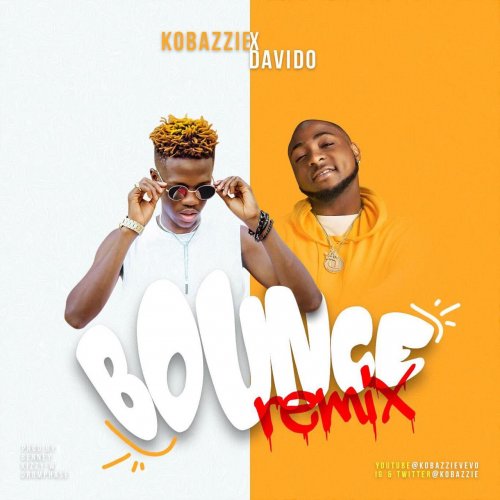 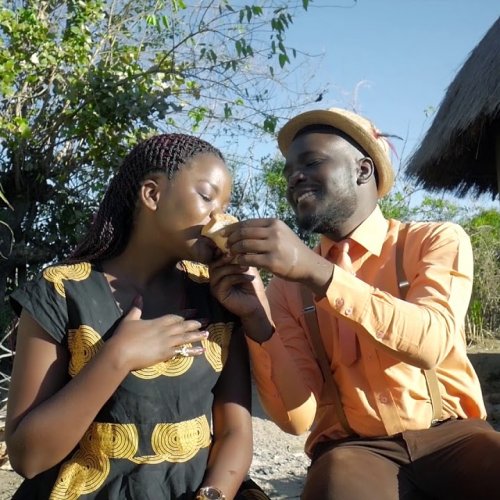 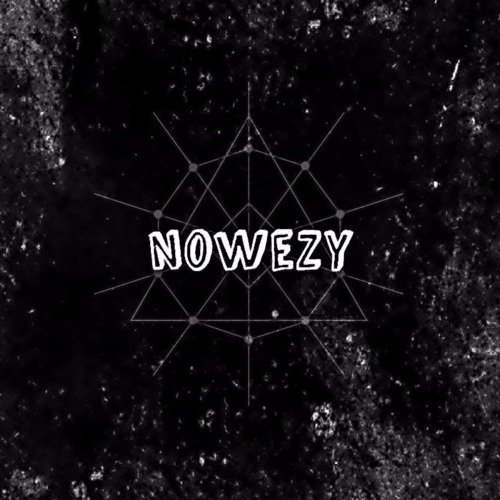