Ojok Akany Daniel (born June 26, 1994) better known by his stage name Bizz Beatz (stylized as Bizz Beatz) is a Ugandan rapper, song writer, entrepreneur, businessman and record producer.
Born in Lira but got raised in Mpigi and Kampala where he managed to taste different cultures and norm and got to learn several languages. Bizz Beatz went to three schools as per now, St. John Bosco for his primary level, St. Maria Goretti SS Katende for both of his ordinary and advanced levels and then joined YMCA where he bagged a diploma in Computer Science.
He begun his commercial musical career in 2017 with hit songs like Tonight, Burning up, Like you never, Amari, Lira city, Ssente etc that manages to receive massive air plays across the country.
Through his tremendous works Bizz Beatz begun a mini record label Manmac music and he massively hopes that one day it will grow into a world recognized label, having a record label he managed to sign himself under his label but he co- works with other labels too.
Bizz works hard and one day would love to see his musical dream come true and become one of the world's best-selling artist. For more info please kindly reach him on [email protected] 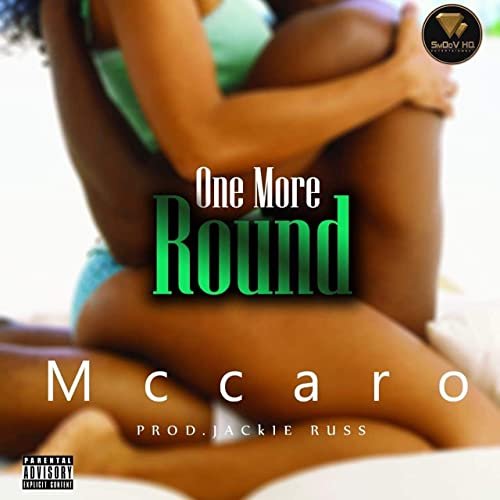 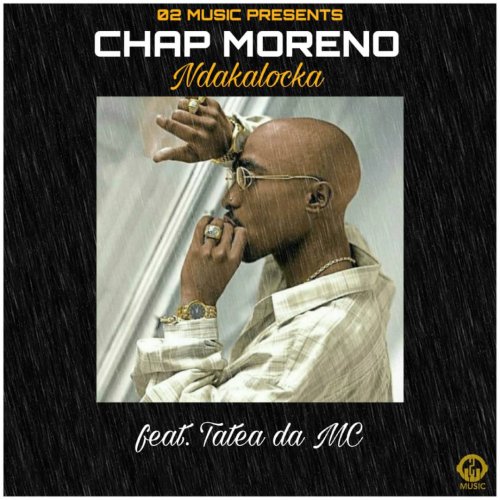 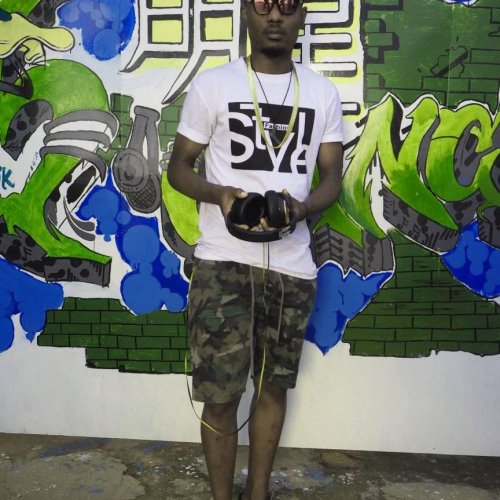 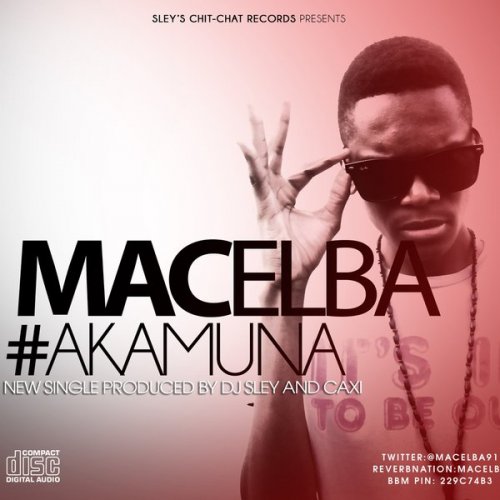 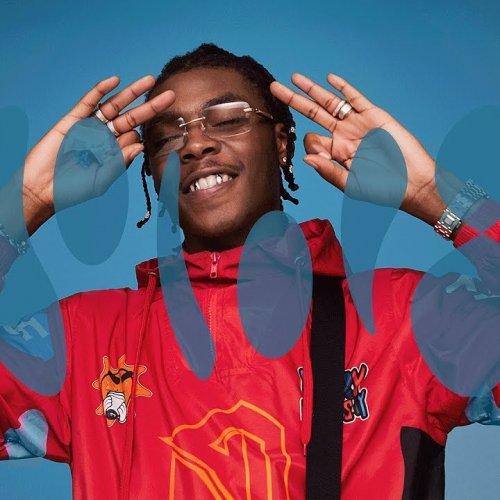 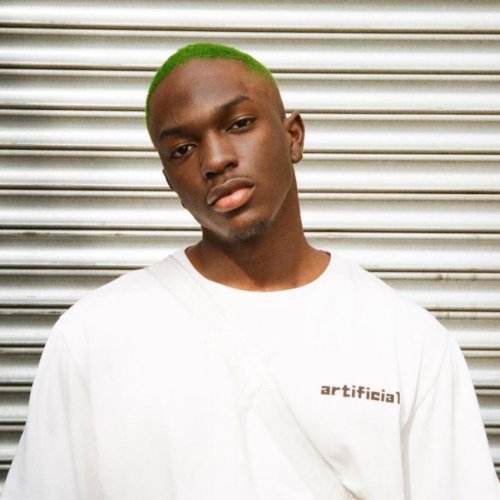