Dollar R Da Dj whose real name is Pumla Ralarala was born in South Africa on 25th|January|1995. He spent his childhood in his home town called Matatiele in Eastern cape at Bubesi Village.

He matriculated in 2012 and obtained diploma in IT in 2016 then after he moved to Johannesburg for job hunting.

His early love of Dejaying was fueled by Blackcoffe in 2010 when he was introduced in Guinness book of world records for dejaying 60 hours nonstop at Maponya Mall in Johannesburg. Back then Dollar R Da DJ used to dj using virtual dj and hi-fi sound system at his family functions (such as Birthday parties, family braais), Preschool graduations and Tavern’s.

How did he became a club dj?
After he graduated he became unemployed for like a year. but seriously he always had the passion and love for music or dejaying. In 2018 around February he decided to do dejaying professionally that is where he went to Soul candi institute of music and do his fully training for dj 101 skills programme in Johannesburg.

After completing his training Soul Candi rewarded him with DJ 101 skills programme Certification, now he is a qualified dj who dejay in clubs and festivals. Mid August 2018 Dollar R Da DJ established his own Clothing brand which is "Dollar R Kotini"

he is been dejaying in various places and pushing his clothing brand named Dollar R Kotini. Dollar Kotini established in 2018 and supported by Sibusiso Mjoka.

on the 25th of December 2019 Dollar R Da DJ hosted his first event (1st annual One men show) in his Rural areas at Bubesi Village which is was free entrance and people under the age of 18 was restricted. The event was supported by Luthando "Udo" Booi, Kanya Ralarala, Anele "Odwa" Dlakavu, Noluvo "Vovo" Ralarala, Nomava "Vava" Lamuni, Mvuyiseni "Marooi" Ralarala, Ziyanda "Mazaza" Lamuni, 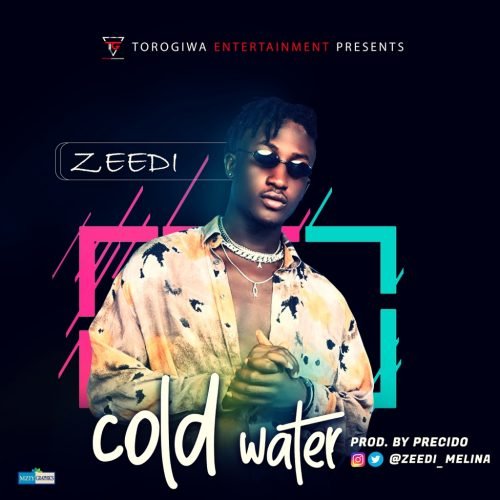 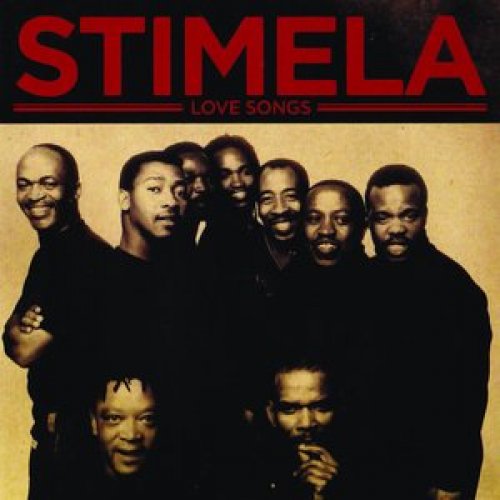 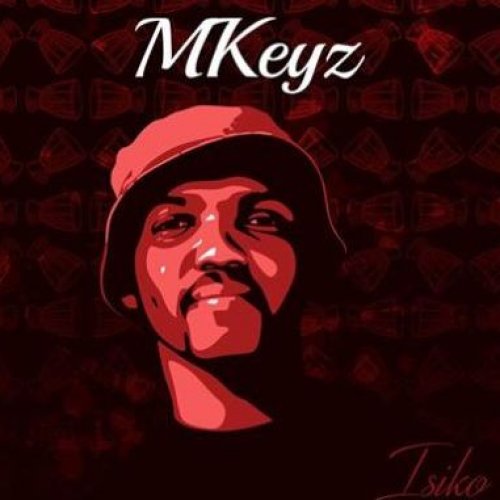 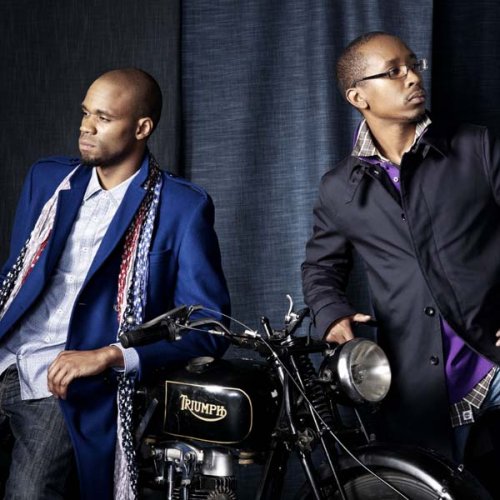 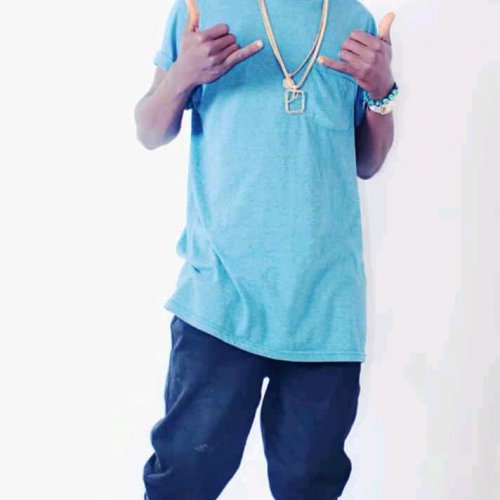 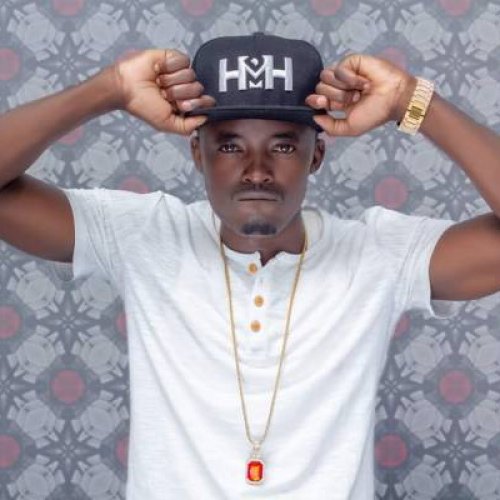 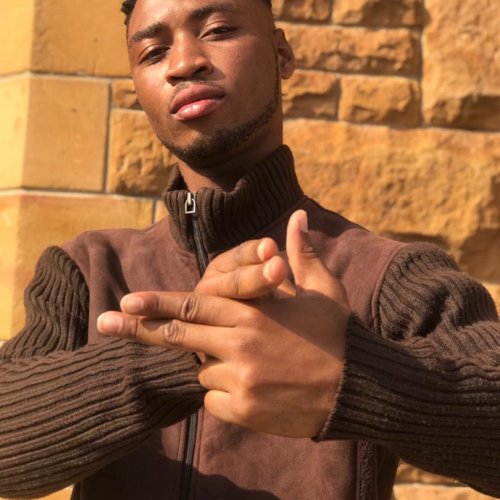